Many thanks to Yvonne and Angela for organising a wonderful walk on the Darent Valley path on Saturday 3rd May. A record nine of us (eight from NWLWI and one extra) managed to meet up at a very busy Victoria station to get the train to Eynsford. Setting off from Eynsford, we came across Lullingstone Roman Villa followed soon after by Lullingstone Castle, both of which looked like they deserved a return visit for proper exploration. We could smell the lavender fields some time before we came across them – and even this late in the season there was still one field in full bloom, providing a good backdrop for group photos. We had a quick look at the Hop Farm lavender shop, where there was lavender with everything, even chutney! Carrying on alongside the Darent we soon arrived in Shoreham where we enjoyed an excellent pub lunch. Fortified by our lunch we then climbed a steep path up through the fields and were rewarded by a wonderful view of the surrounding countryside (we knew we were in Kent because of all the oast houses dotted amongst the trees). We then descended again and re-found the Darent which we followed until we reached our final destination of Otford. As we were crossing the river, we suddenly saw some creatures disappearing into the undergrowth and after a lot of speculation and with the help of a local man who happened by, we concluded that they were mink! We were warned, however, that despite looking lovely and cuddly, they are actually very vicious creatures and the man said that they had even attacked his horses! On arrival in Otford we treated ourselves to a restorative cup of tea (and cake!), but while we were congratulating ourselves on completing a nearly nine-mile walk, we saw a large number of runners and found out that they were completing a mere 100-mile run along the North Downs Way. Maybe that should be our goal for next year! 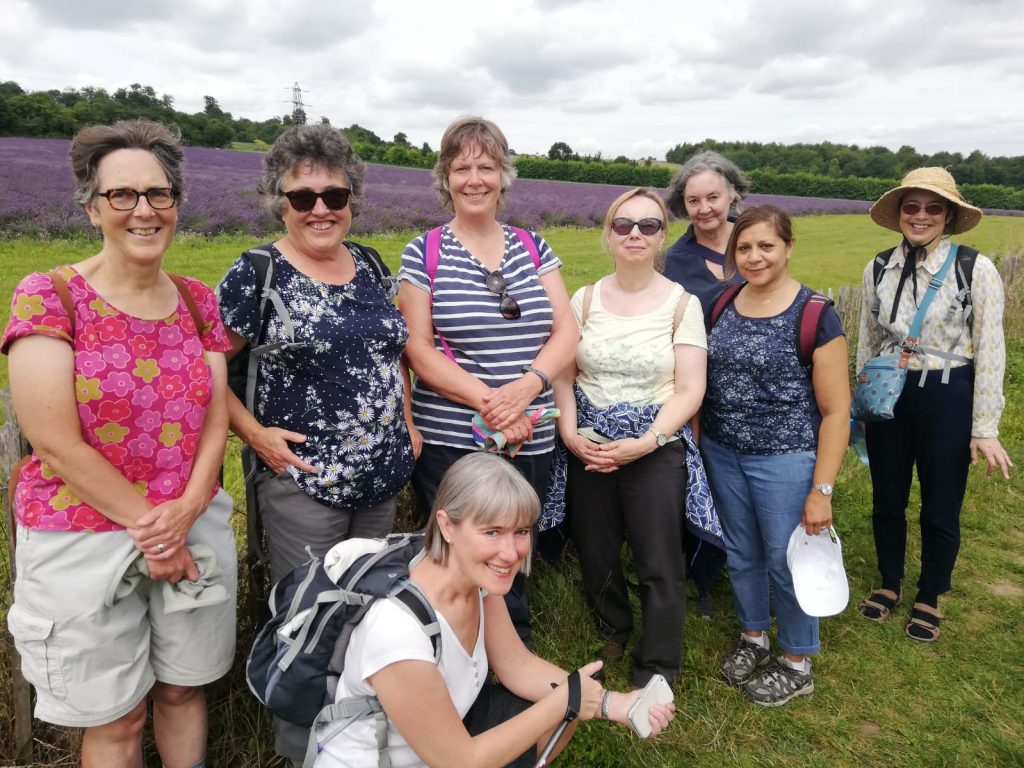 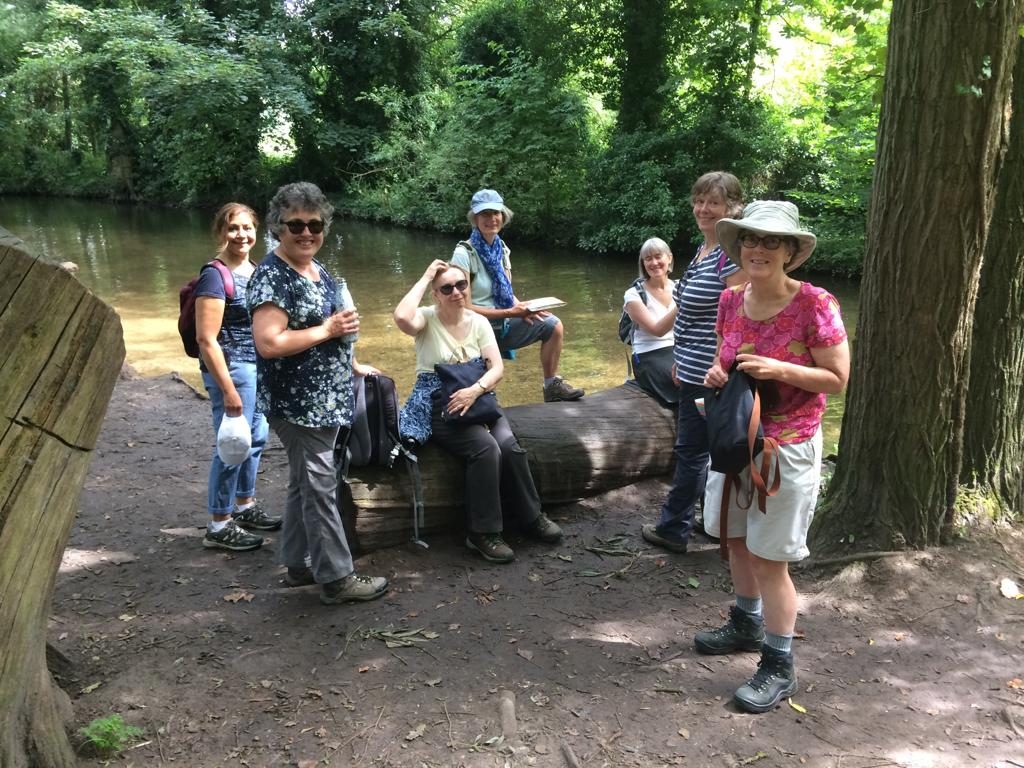 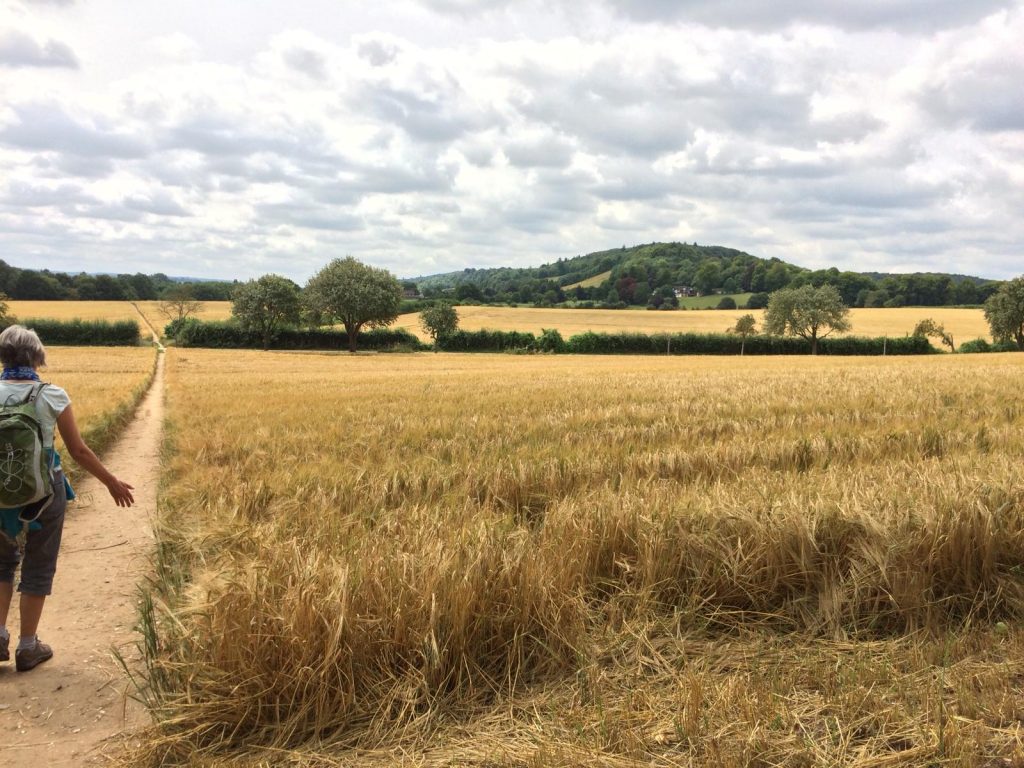 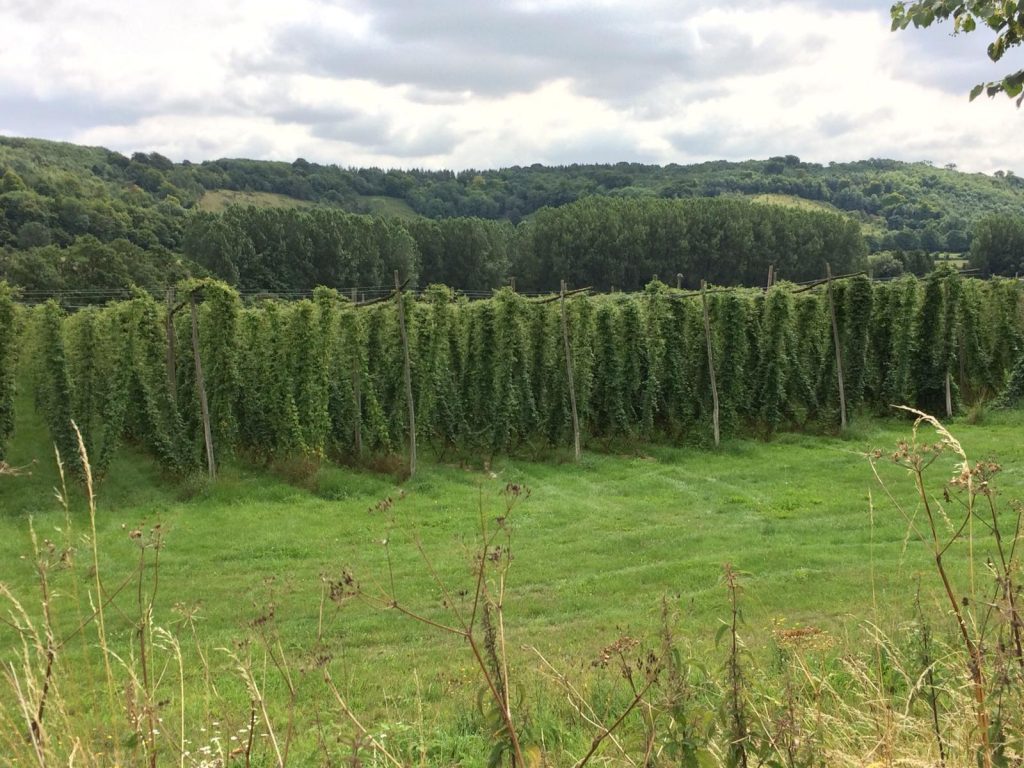 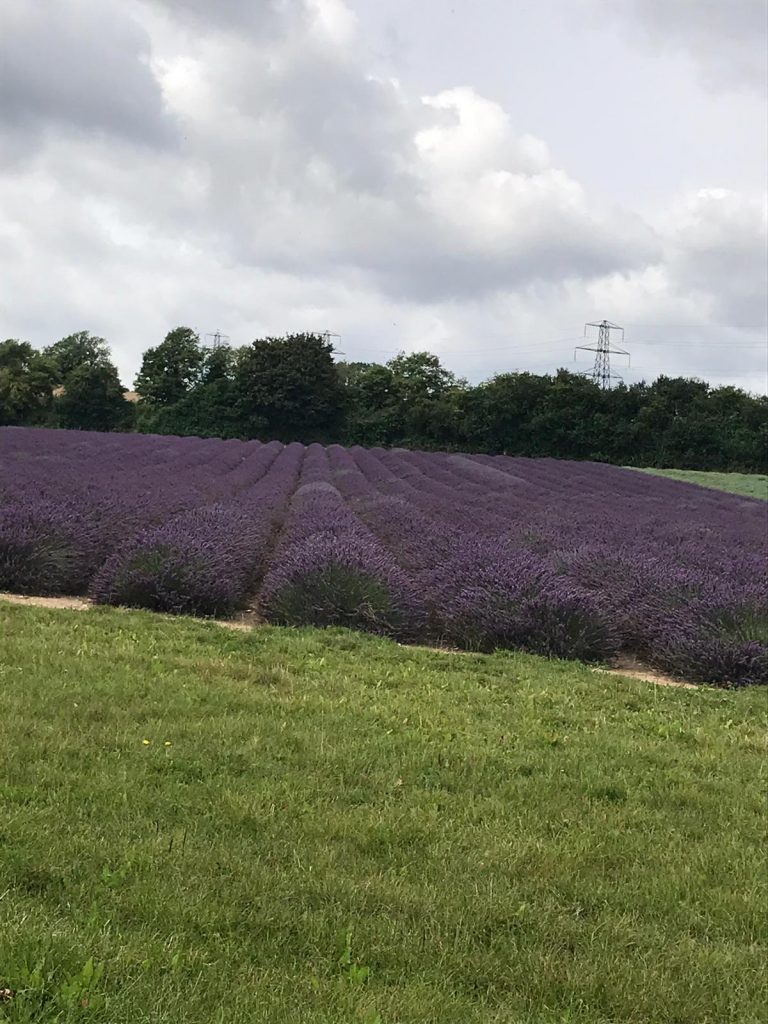 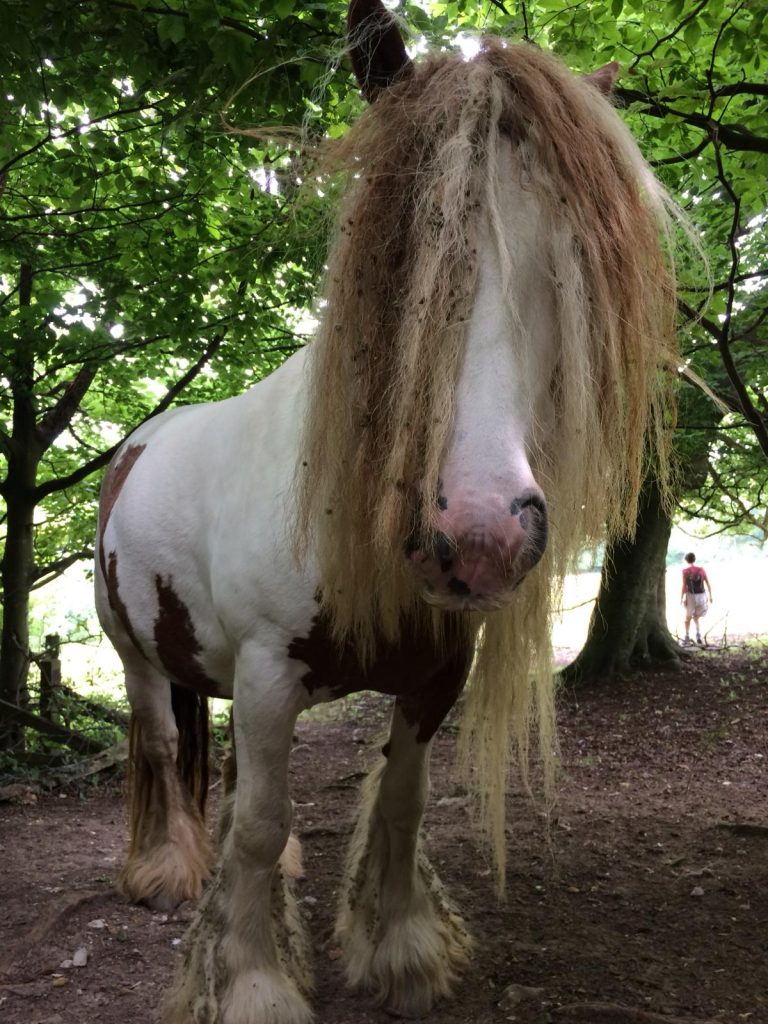