We spent a pleasant afternoon on the busy streets of London being taken around the Beatles’ London haunts. We started in Soho Square where we saw Paul McCartney’s offices and continued onto other sites that included the mural in Carnaby Street, the public toilets in  Broadwick Street and Trident Studios (not just a Beatles site; Queen, David Bowie and Elton John have also recorded there). Of course the tour ended with a trip to Beatles hallowed ground – Abbey Road Studios. We had great fun taking pictures on the famous crossing. 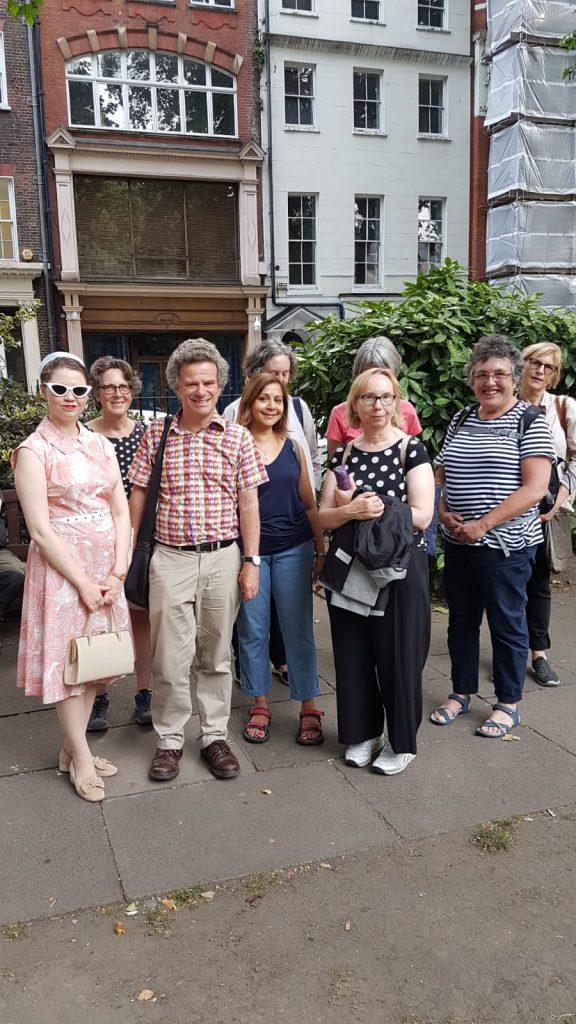 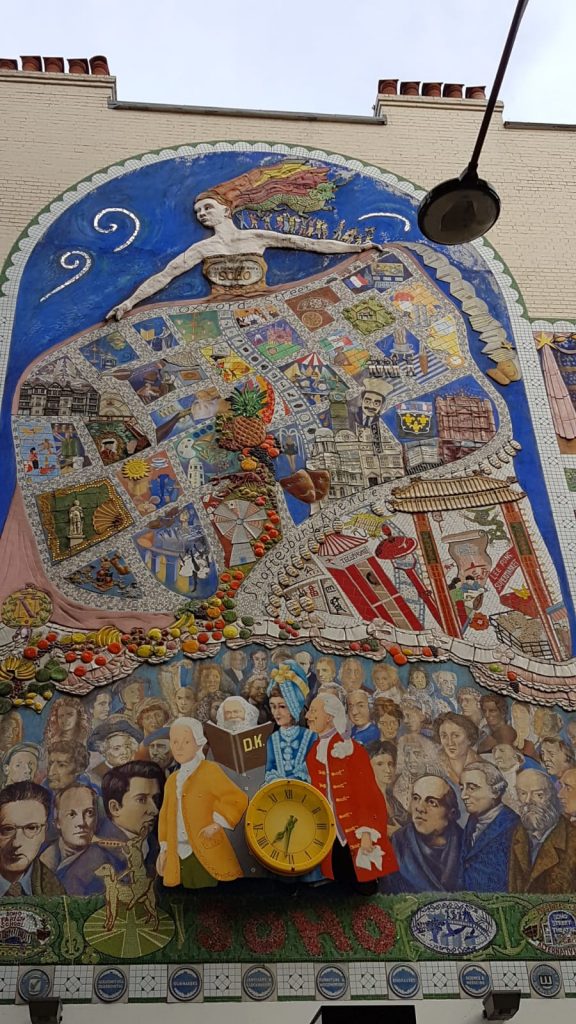 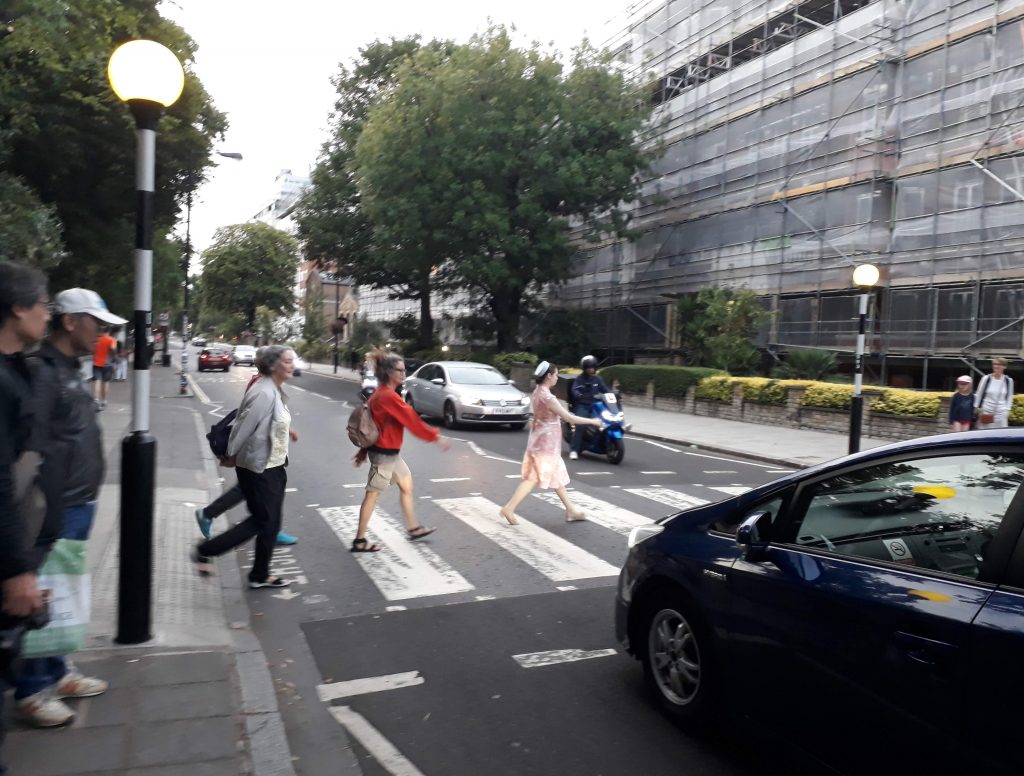 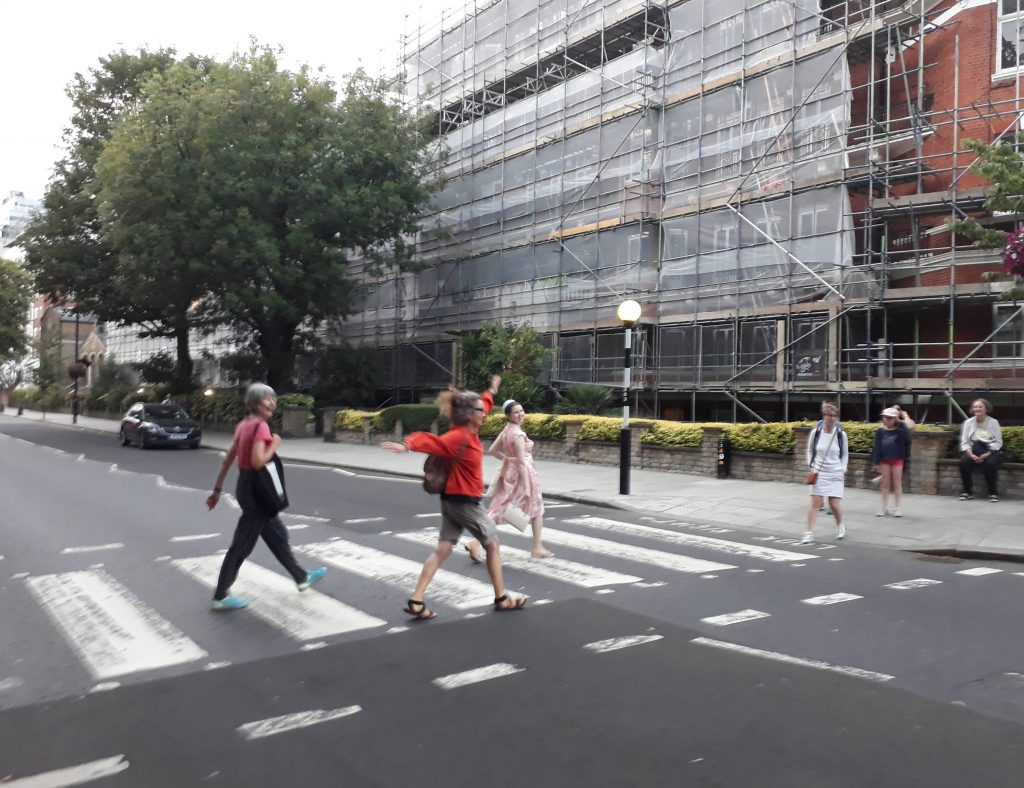